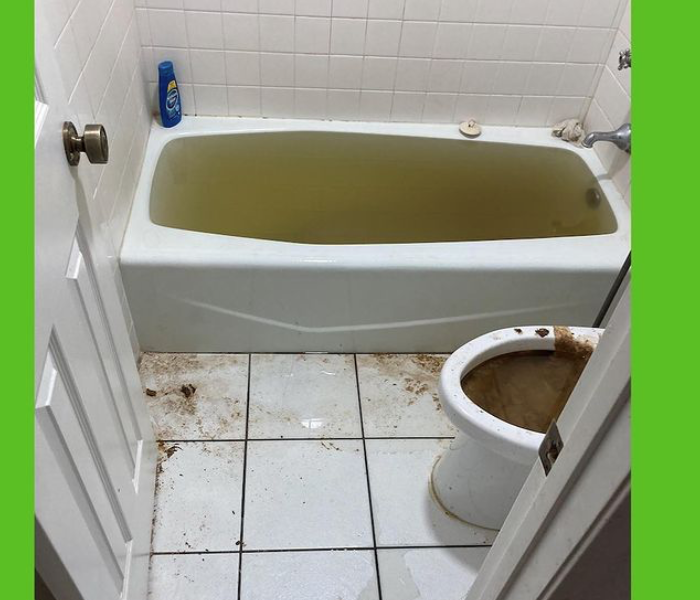 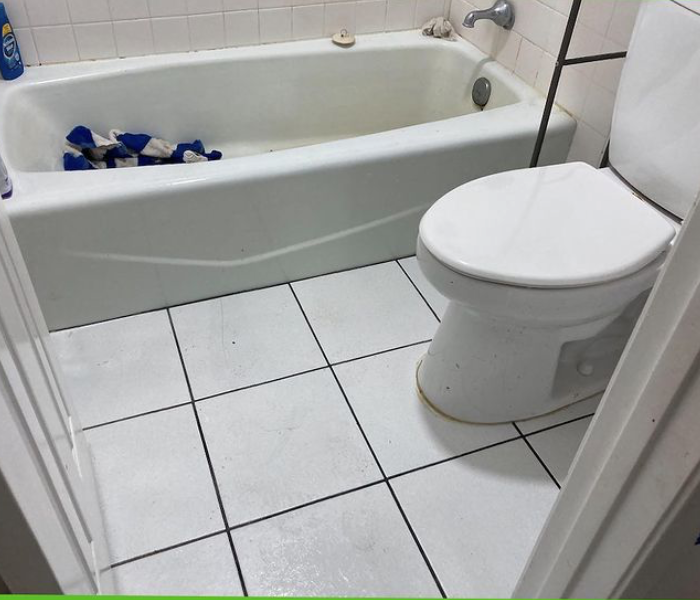 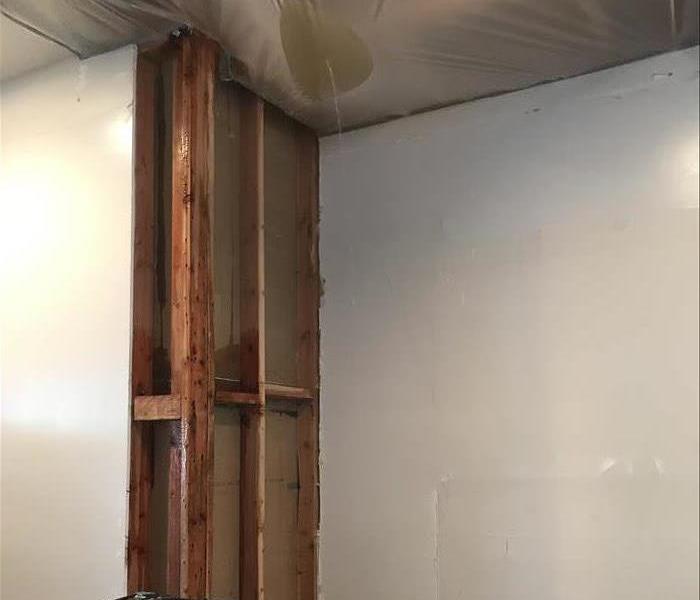 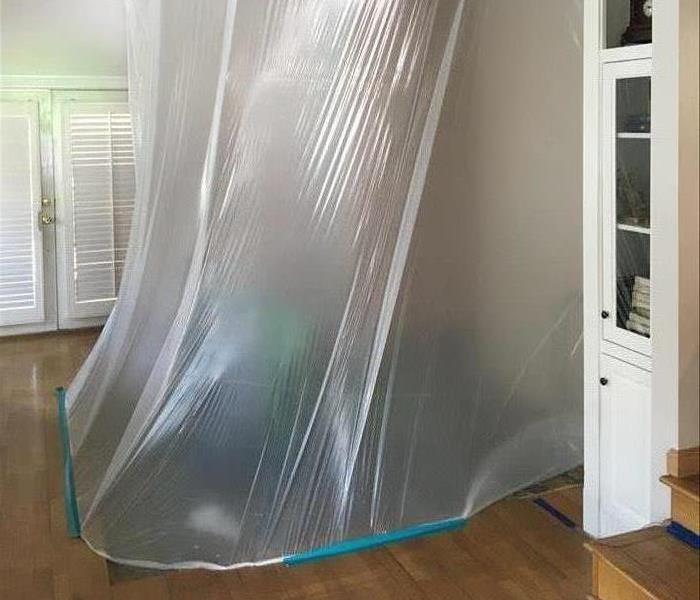 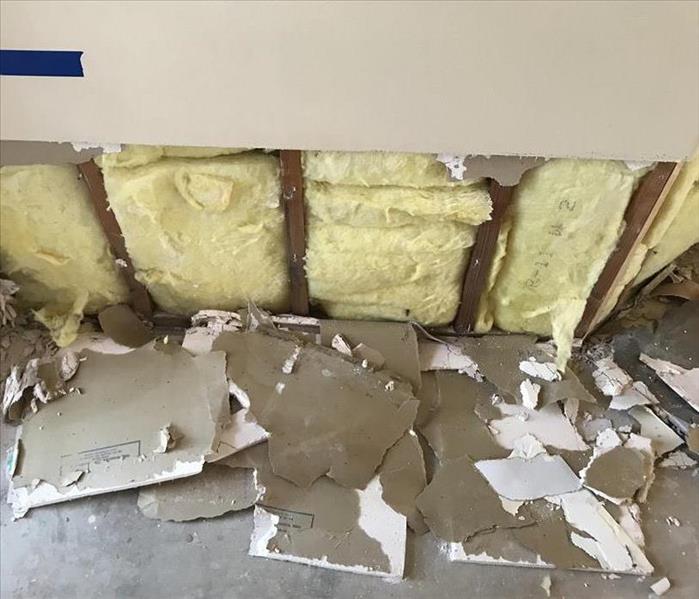 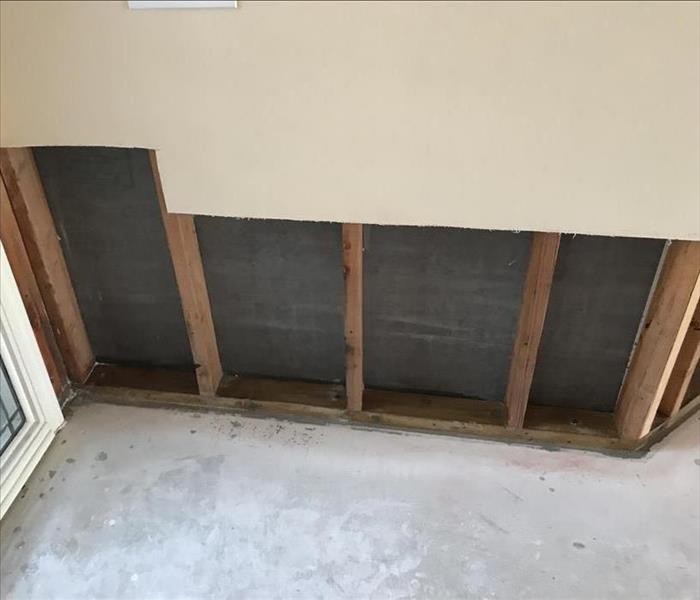 Water damage from a pipe bursting in your home due to plumbing problems is a common disaster that happens to residential homes and commercial buildings. You wan... READ MORE 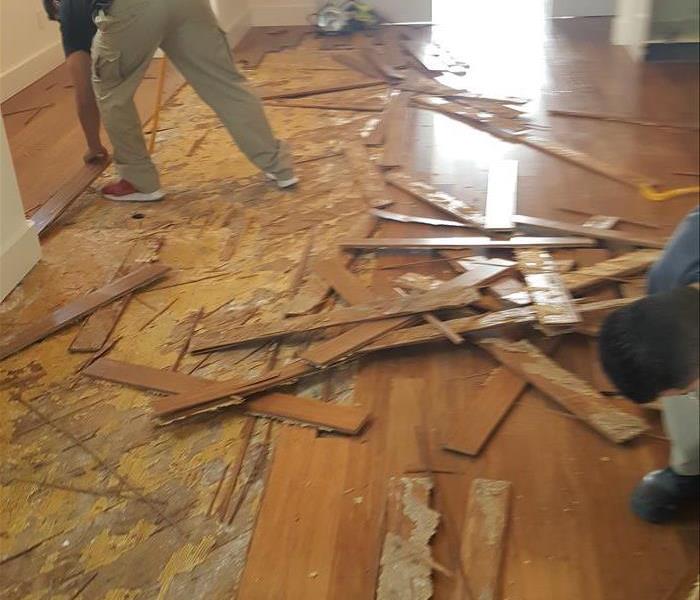 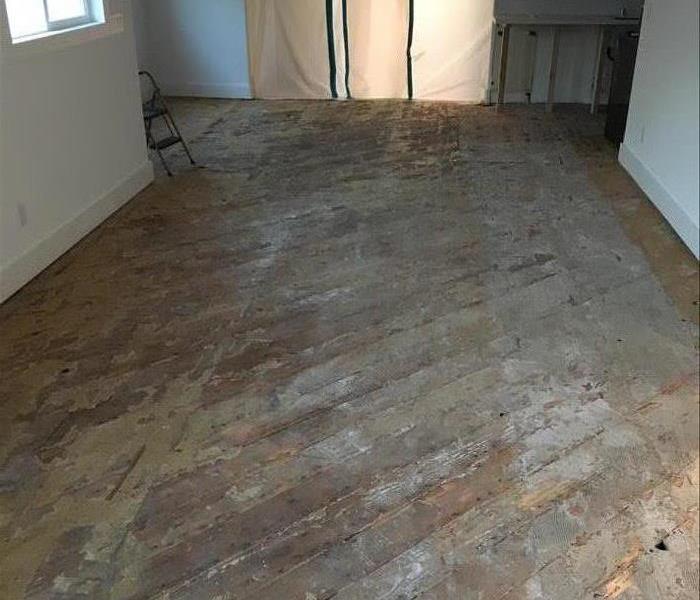 This Los Angeles home had some major water damage affecting the interior floor and the crawlspace beneath the house from a toilet flange leak. The interior flo... READ MORE

Water Damage from your Kitchen in your Glendora home 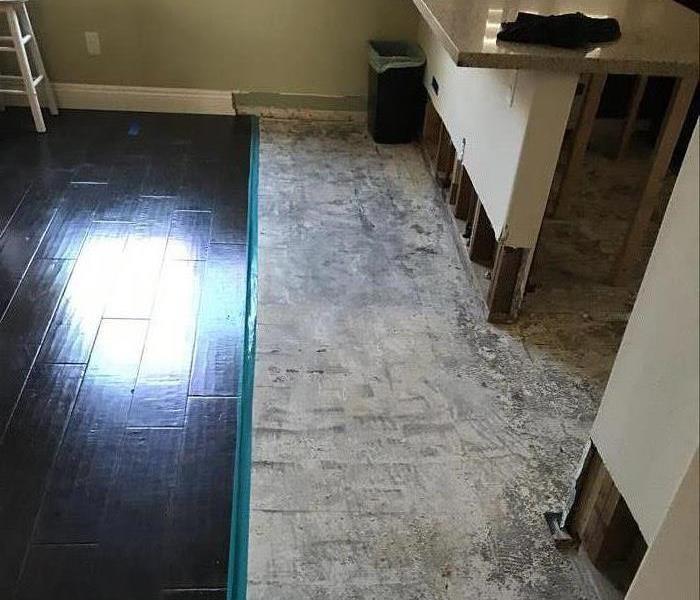 This home in Glendora, CA had a pipe burst in their kitchen. It had already been leaking for a few days until they noticed the floor start warping. They were ab... READ MORE 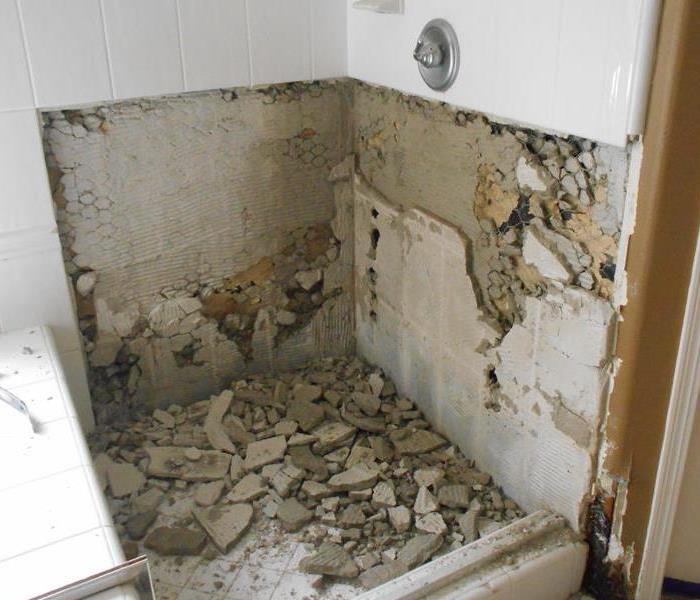 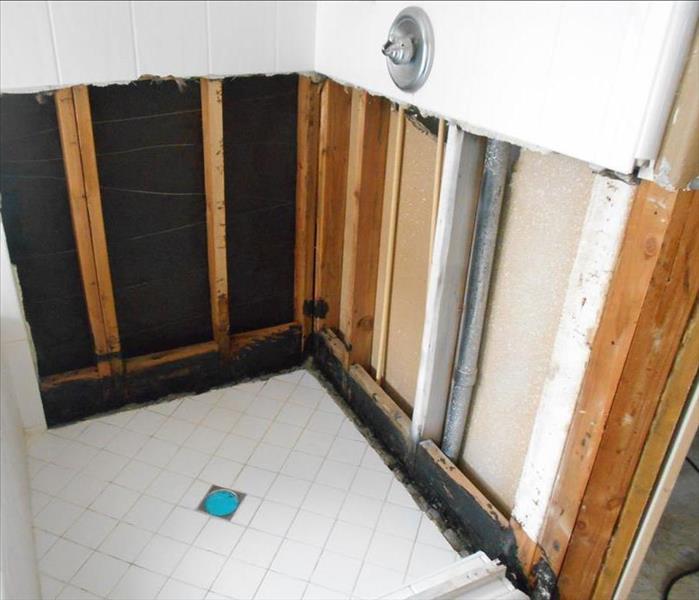 SERVPRO of Glendora / San Dimas received a call from a residential home owner in San Dimas about a possible water leak that occurred in the restroom area of the... READ MORE 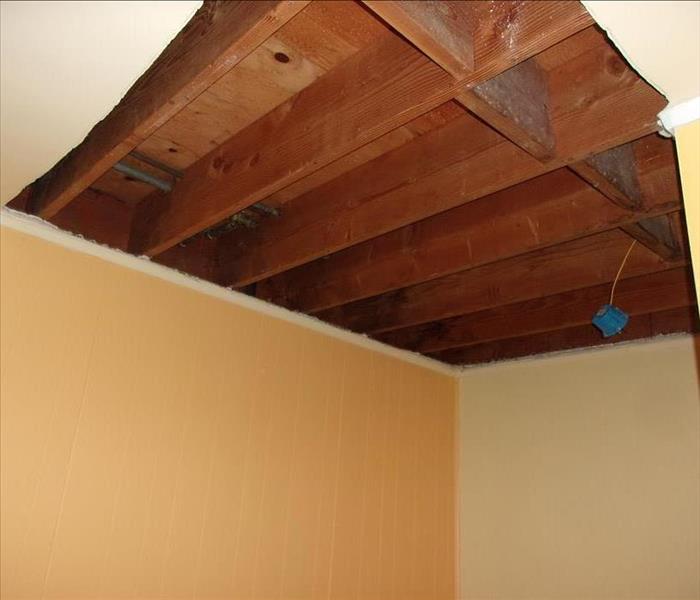 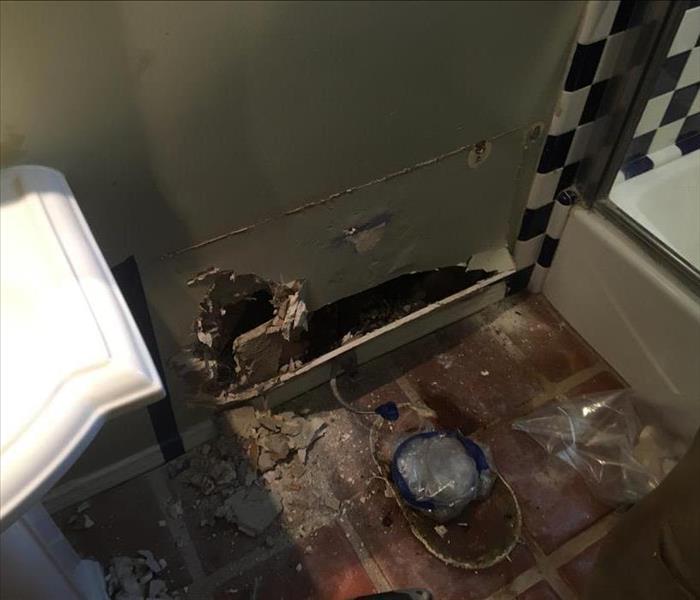 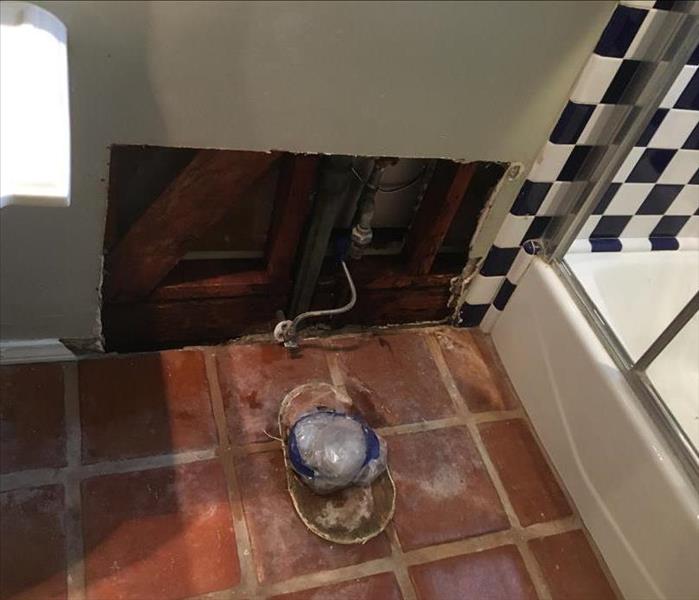 The customer said they noticed what looked like to be water inside the wall of their bathroom. SERVPRO of Glendora / San Dimas was able to be on site to assess ... READ MORE 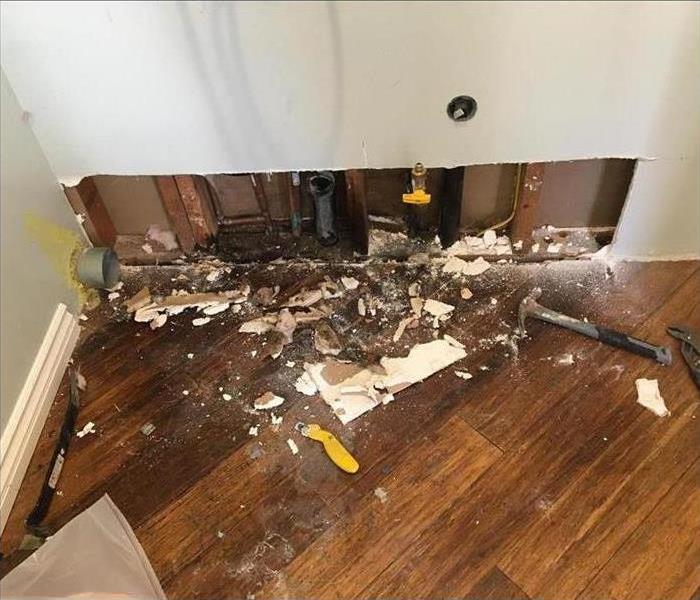 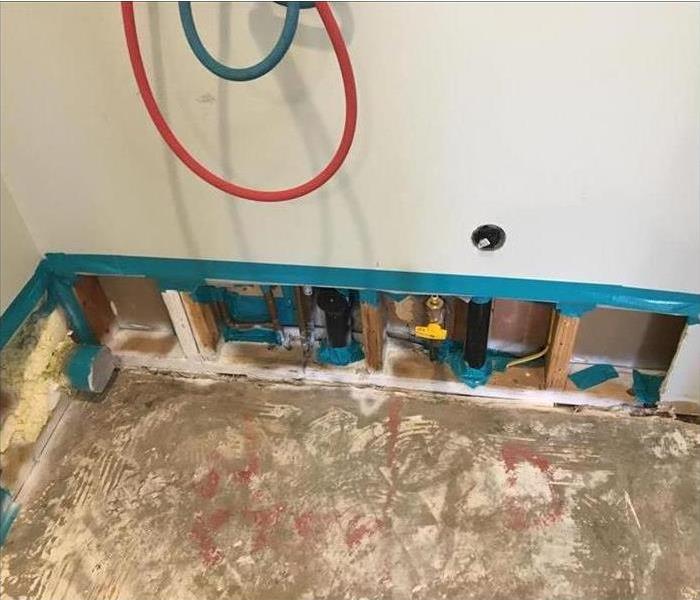 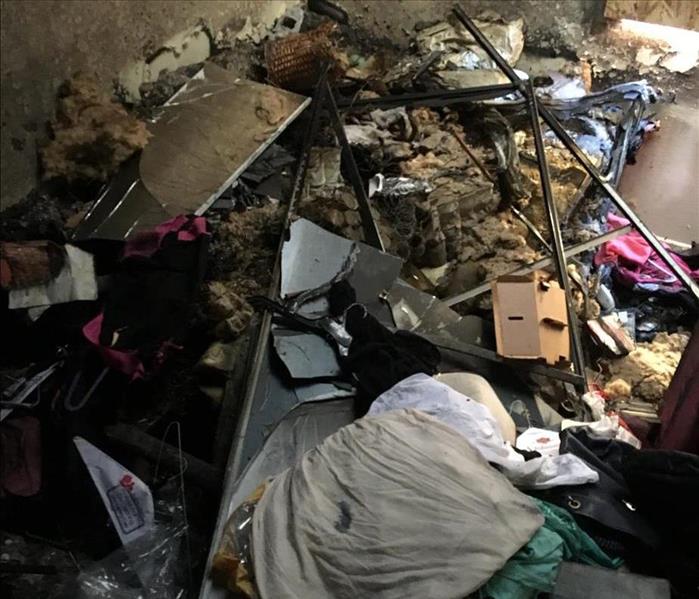 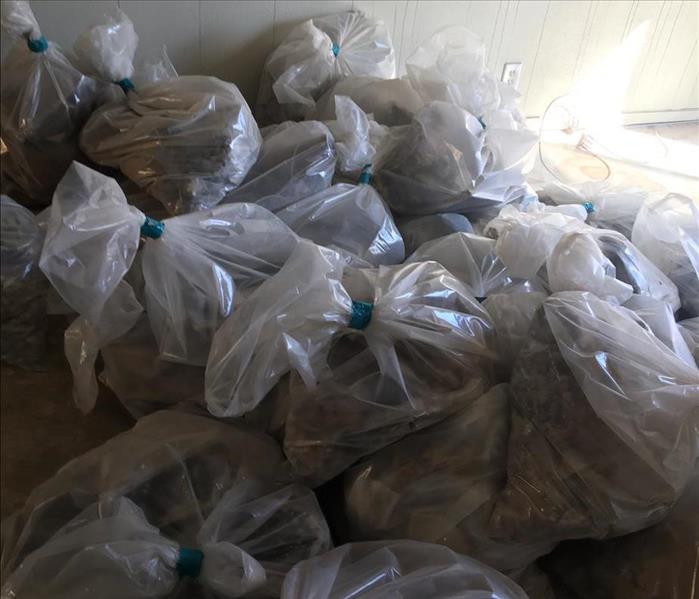 An apartment complex in Long Beach, California suffered extensive smoke damage due to an electrical fire in a unit on the second floor. The entire unit was affe... READ MORE

View Older Before & After Photos